This latest installment of 'TWW' features our favorite Japanese fighter aircraft from the Second World War... the Nakajima Ki-43 Hayabusa... known to the Allies as 'Oscar'. (Hayabusa ( ハヤブサ ) is Japanese for 'Peregrine Falcon'.)

Your blogmeister often refers to the Ki-43 as 'the other Zero' or 'the Army's Zero' (the Japanese Army, that is) because, as early war fighters are concerned, its performance was second only to the A6M Reisen... the original and much-vaunted 'Zero', known too by the Allied code name, 'Zeke'.

It's also somewhat fitting to refer to the Ki-43 as such because U.S. aircrew would often use the term 'Zero' in combat, regardless of the actual type of Japanese fighter that was encountered. This has undoubtedly led to the widely-held and sadly mistaken belief among the masses, even to this day, that the only Japanese fighters our boys fought during WWII were Zeroes. A belief that is especially strong among the more casual fans of the AVG, better known as the Flying Tigers, despite the fact that the AVG never met the A6M Reisen, the real 'Zero', in combat.


This Ki-43-IIa is identified in some of our references as the Commanding Officer's ship from 2nd Chutai, 25th Sentai. China, 1944. 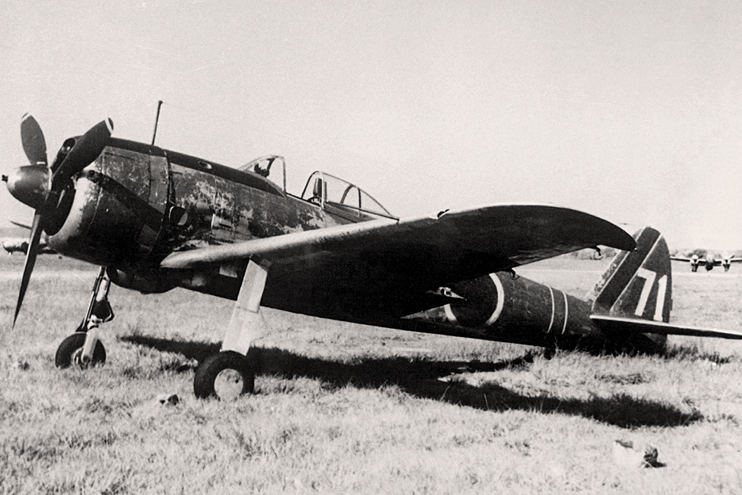 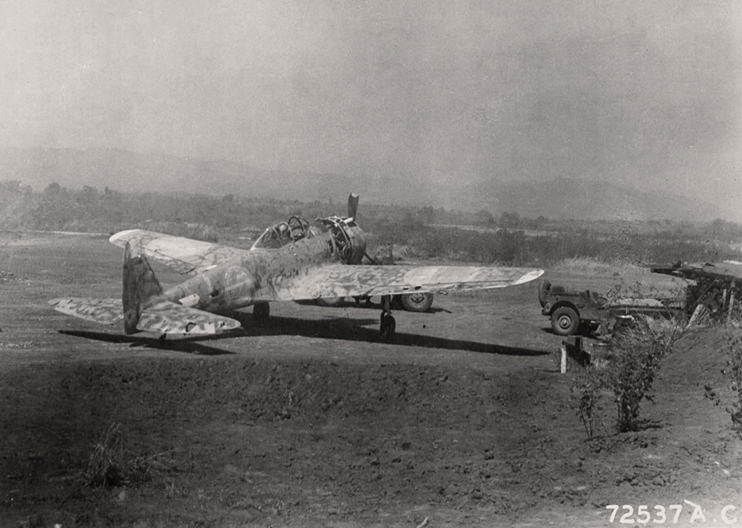 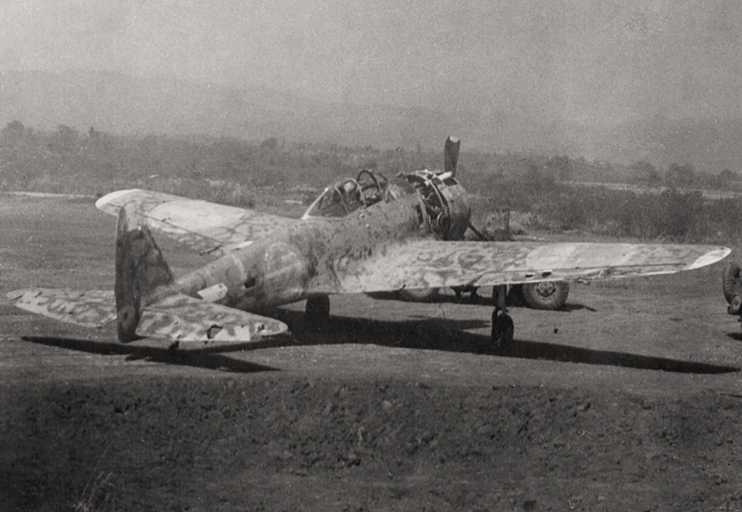 
This poor quality image shows the other side of the same ship... 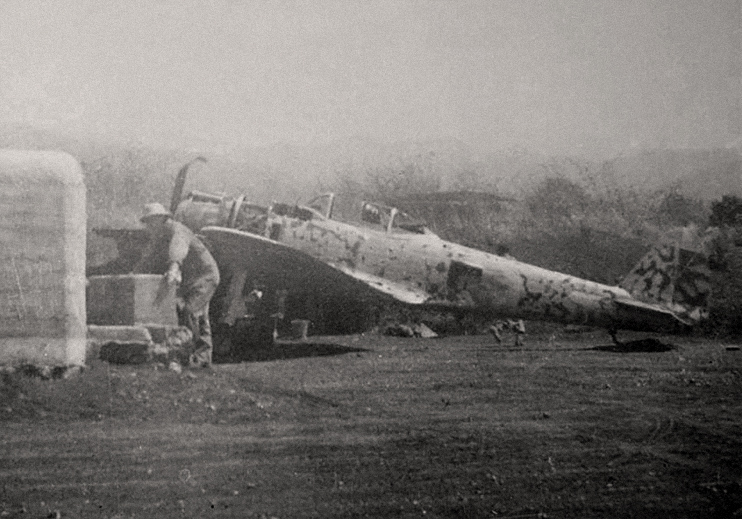 
That's it for now, though you'll probably see more Oscars in the future.

We've said it before and we say it again... we dig pretty pikshurs around here. Here's one showing a U.S. Army AH-64D Apache Longbow in the area of Najaf, Iraq on March 23rd, 2003. 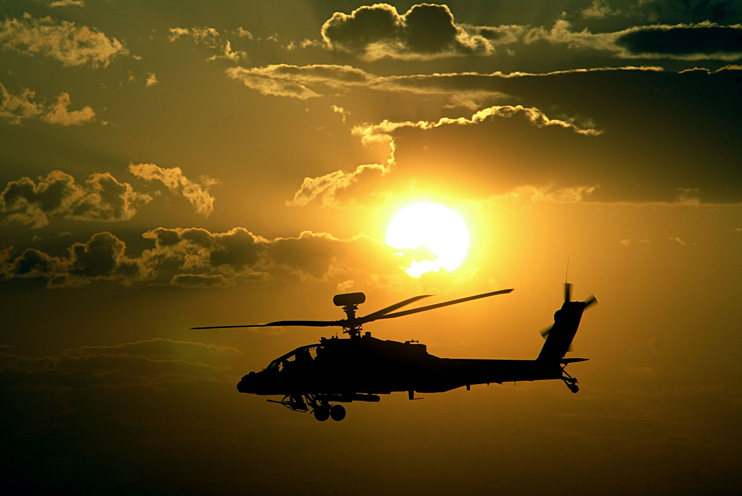 Incoherent rambling by Hawk914 at 6:03 PM No comments:

If, by now, you're not aware of the events which took place in Paris on November 13th, 2015, then you're probably living under the proverbial rock.

I've been trying to think of what to write here. Nothing seems sufficient. So I will simply say that the Armée de l'air has stepped up its ongoing 'Opération Chammal' to include additional ISIS targets inside of Syria in response to the heinous and cowardly attacks which took place that night in Paris.

Not all of the following photos were taken after November 13th, 2015. But they all show Armée de l'air Rafales and Mirage 2000s whose crews have been taking the fight to ISIS in Iraq and Syria since 2014, and continue to do so.

I'll let the images do the rest of the talking... 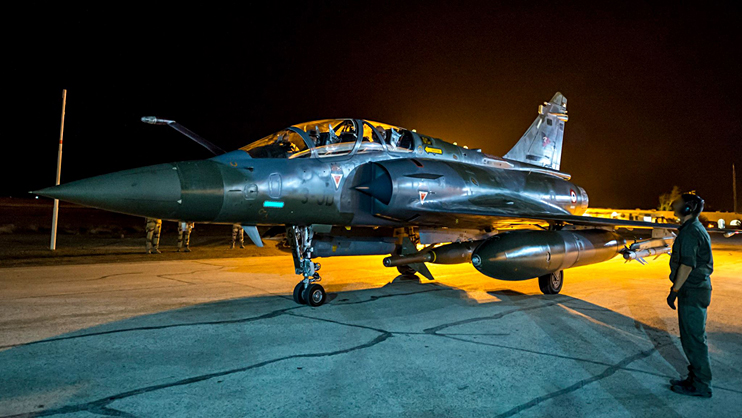 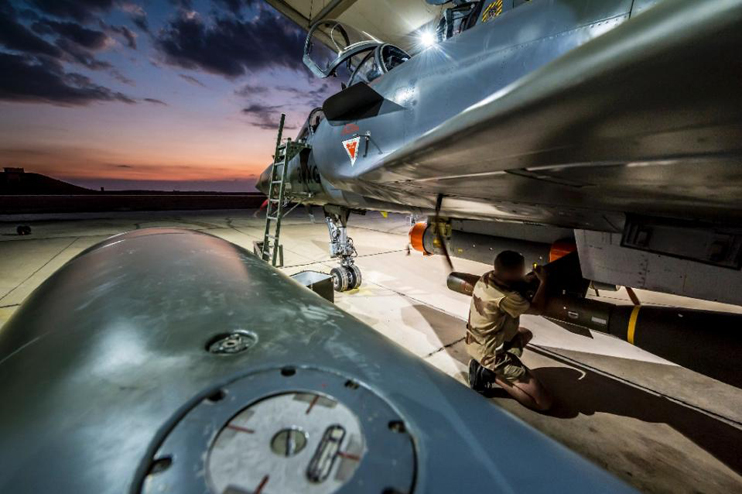 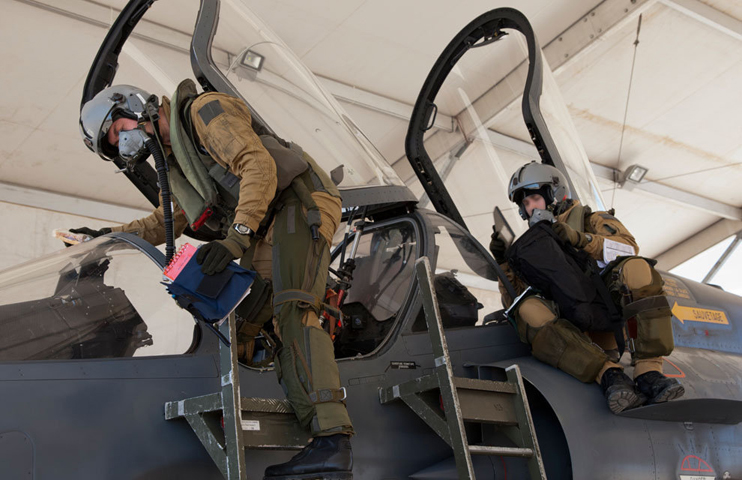 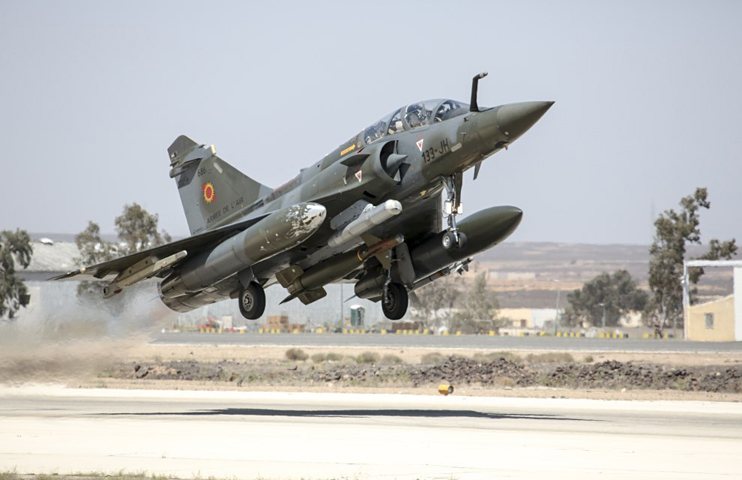 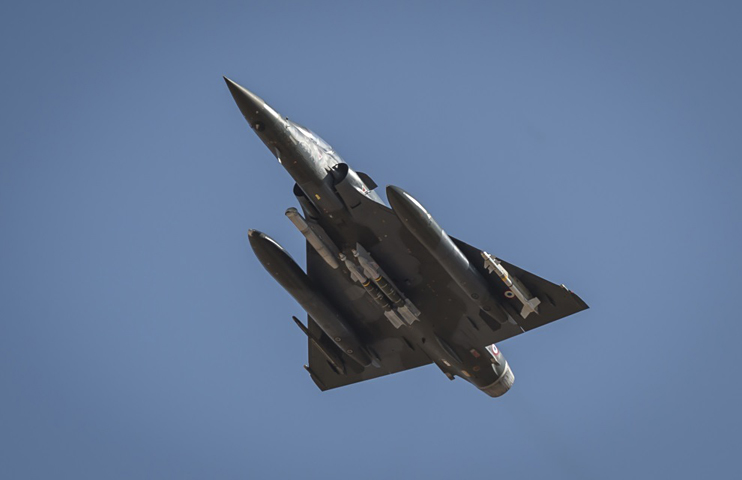 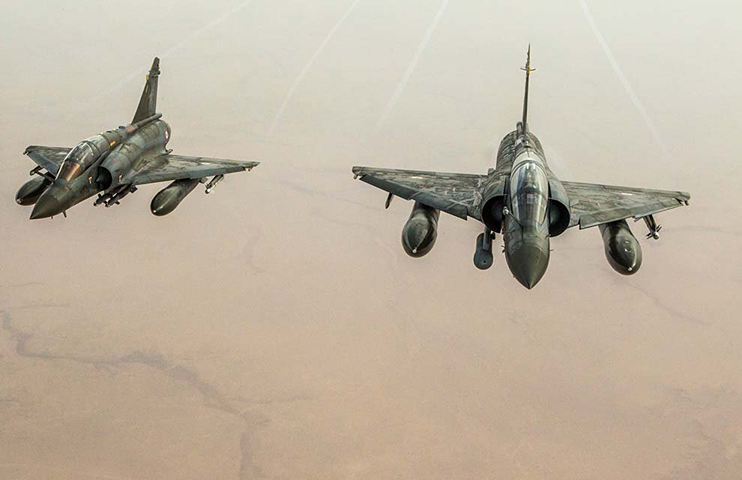 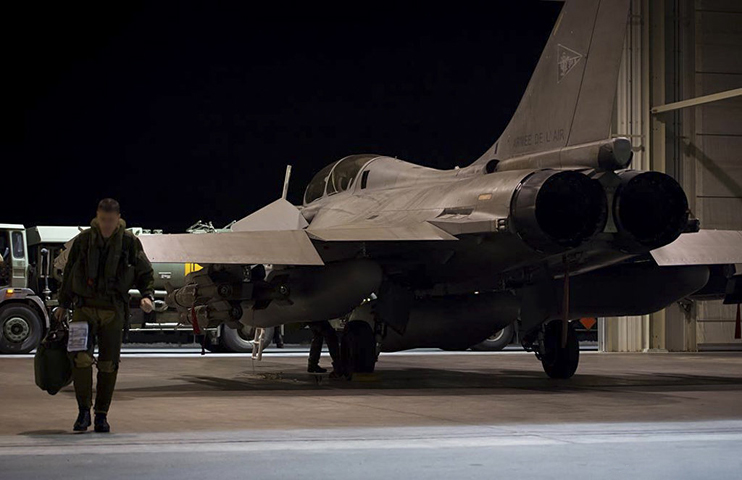 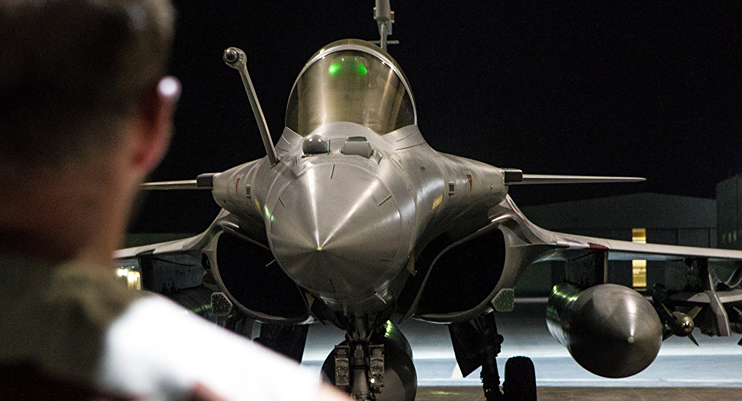 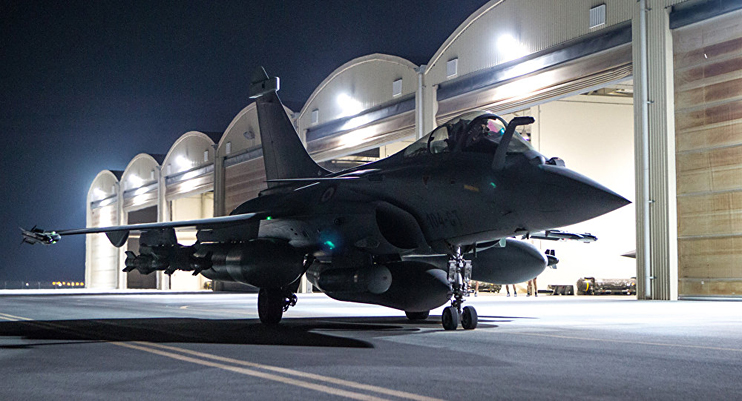 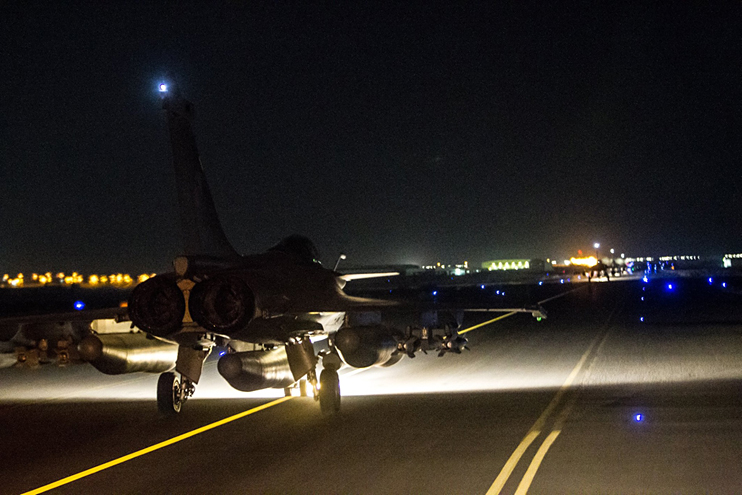 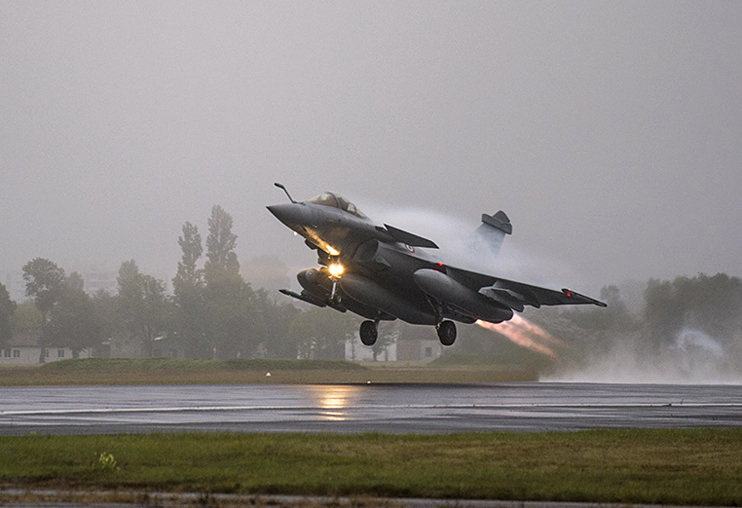 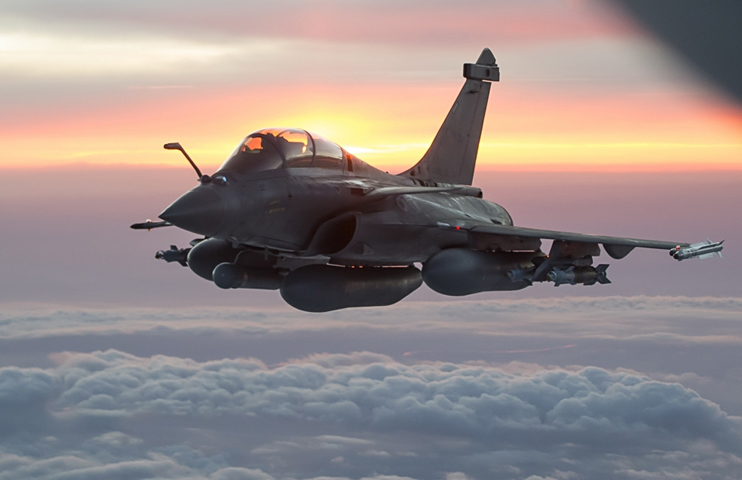 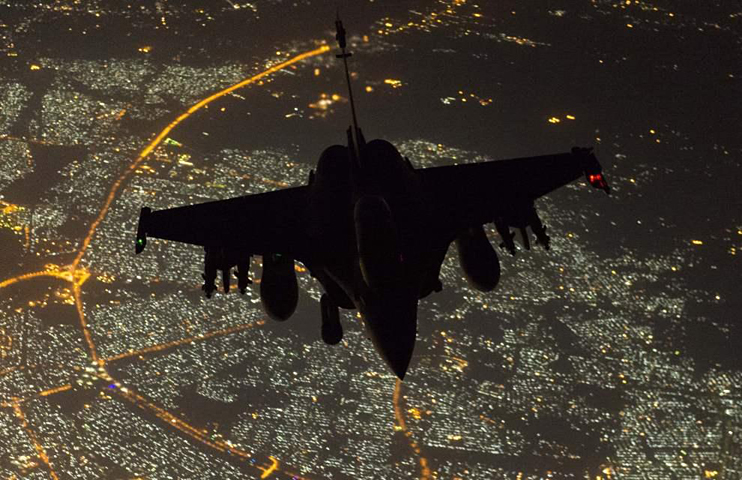 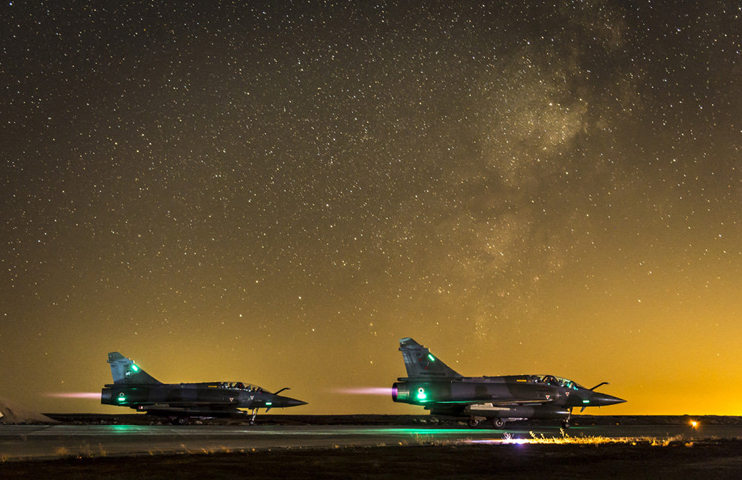 In today's installment of 'TWW' we present a somewhat obscure 1930s pursuit ship that proved a fairly impressive successor to its younger cousin, the Seversky P-35, but which was, in turn, almost completely overshadowed by its phenomenally successful big brother... the Republic P-47 Thunderbolt.

The Republic P-43 Lancer exhibited excellent performance as compared to the initial requirements it was intended to meet. But, as with most 'modern' U.S. fighters of that period, evaluation of its foreign contemporaries showed that the P-43 was already obsolete by the time production got underway. Fortunately for Republic, the P-47 was in the pipeline. But it would be a while before the 'Jug' was fully developed... so, in the meantime, Republic's assembly lines were kept open and well-oiled with production of the P-43 until its successor was ready. And once that happened, the P-43 was destined to be thought of as nothing more than a historical footnote... a mere stepping stone to something greater. 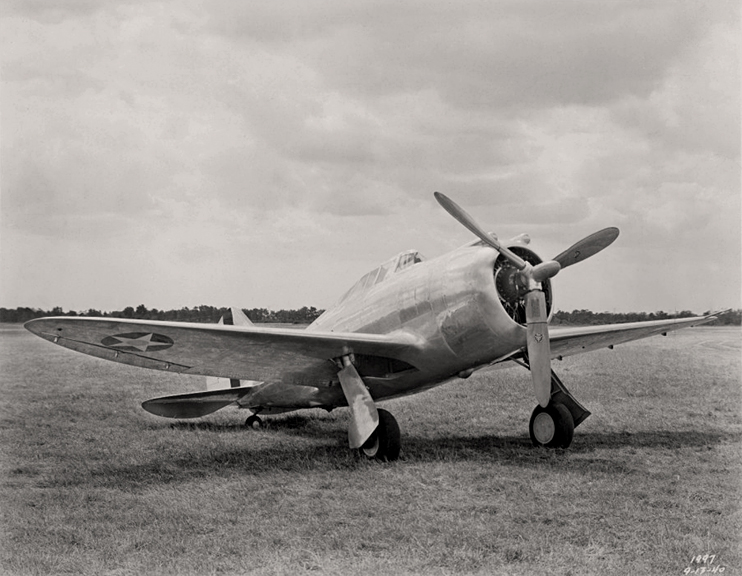 
Of the total number of P-43s constructed, 180 were originally earmarked for China. That number was then reduced to 125, and they were initially intended for use by an envisioned third American Volunteer Group. Ultimately, only fifty-one P-43s were delivered to China and there were no further 'A.V.G.' outfits formed.


Though a small number found their way into the hands of the first A.V.G., most of the P-43s were flown by Chinese pilots, as shown in this photo. 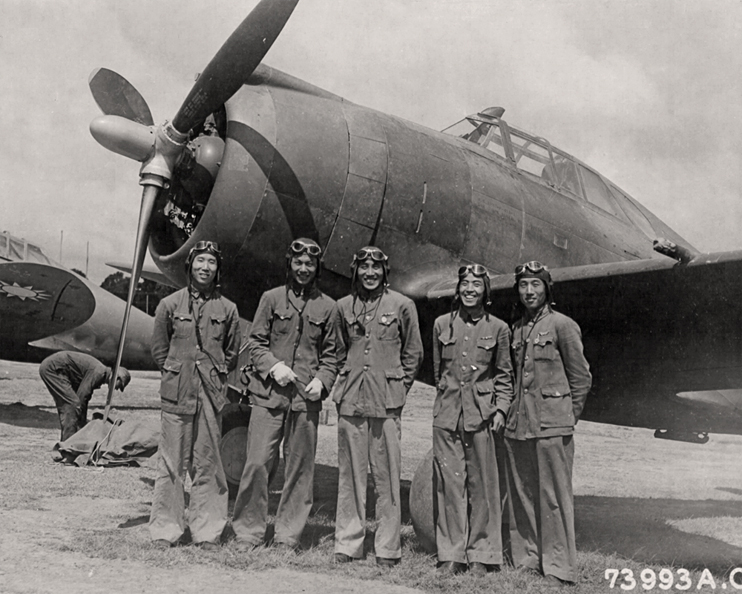 
You can see another shot of a Chinese P-43 in one of our earliest installments of 'TWW'... HERE.

Hurricane in the Clouds

Something's been naggin' at your blogmeister over the last couple'a days... he felt compelled to issue an installment of 'TWW' that featured the Hawker Hurricane. Now he knows why... yesterday, November 6th, was the 80th anniversary of the Hurri's first flight.

Proof positive that you should sometimes listen to those voices in your head.

Anyhoo, as we've made it clear that we dig pretty pikshurs around here, here's a real pretty one... dedicated to Mr. Sydney Camm, father of the Hurricane. 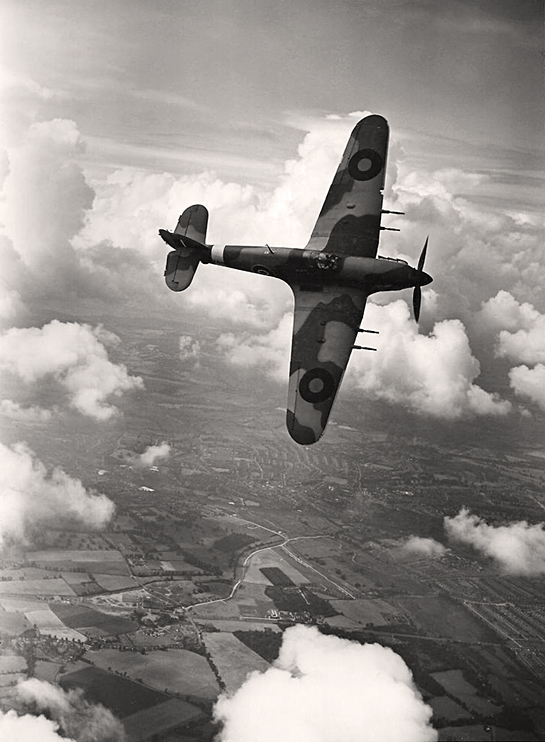 Incoherent rambling by Hawk914 at 5:54 AM No comments: