Were my name Gollum, this post would be titled 'My Precious'...

Alrighty, to kick off this new cyber-rag, we're gonna share a pikshur of your blogmeister's favorite example of his favorite thing with wings.

This here is what most folks would refer to as a Curtiss P-40. She was originally built for the British as a Kittyhawk I, with the RAF serial 'AK940'. The
Brits gave her to Canada, and the RCAF sent AK940 to the Aleutians, flying with 111 Squadron. Later on she flew air defense patrols with 133 Squadron.

Your blogmeister prefers to keep these posts brief, so if you wanna learn more about this Hawk, please check out this page on his P-40 website.
We will only go further to say that he became quite familiar with AK940, and therefore has a very special affinity for this particular P-40.

The photo was taken by your blogmeister's Dad at the Geneseo airshow in 1984. 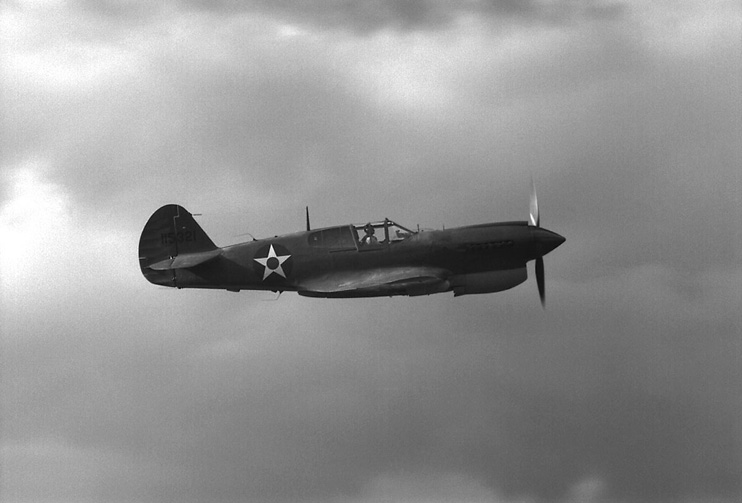 This is a test post. Had this been an actual post, it probably wouldn't have been any more interesting. But this is a new blog and most likely won't take off anyway, so it doesn't really matter what the hell we put here, now, does it? 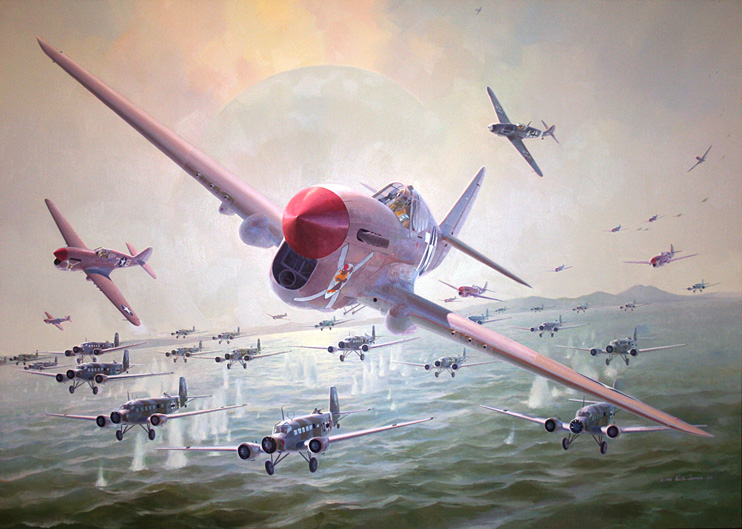